Join Emma, Niall and Anita for two days of Feldenkrais to set you up for the New Year

Unleash your creativity
Find space for your inner child

In this workshop at the beginning of the new year we will explore movement themes relevant to musicians and how we can learn to bring more creativity, spontaneity and greater musical expression to each performance.

The workshop is suitable for professional musicians (instrumentalists and singers), music students and amateur musicians who want to improve their ease of playing and performing. The sessions will be practical and interactive,  leaving time time for discussion and questions.

What participants said during and after our Summer Course

“I’m so glad that I signed up for it… it was one of those decisions that appear when most needed, and which may well have been life-changing… What really stood out for me last week was generosity and acceptance: the generosity of the three of you to each other and to us, and the importance of accepting ourselves as we are.”

“It’s been a profound 4 days for me, and fun too.  Thank you so much.  I really appreciate the skill and kindness you have brought to the sessions and to me.”

“I enjoyed feeling more connected to all that is happening in my body. When I played at the end I felt more creative and free.”

“I felt more grounded and supported throughout my body. Playing felt more fluid with richer long notes and more fluency with fast passages.”

Faculty
As both professional musicians and Feldenkrais teachers Anita, Emma, and Niall bring a wealth of experience with them, understanding the pressures of standing in front of an audience and performing at the highest level, whatever the situation, complexities of singing or playing an instrument, and how the physical self can get in the way of performing to our optimum. Read more about us below.

Recordings
All the sessions will be recorded and made available to participants for 6 months. Even if you can’t make every session you’ll have the resources to catch up.

Final details, and a Zoom ID will be sent out by email shortly before the workshop and will remain the same for each day.

If you have any questions don’t hesitate to contact us. wellmusician20@gmail.com 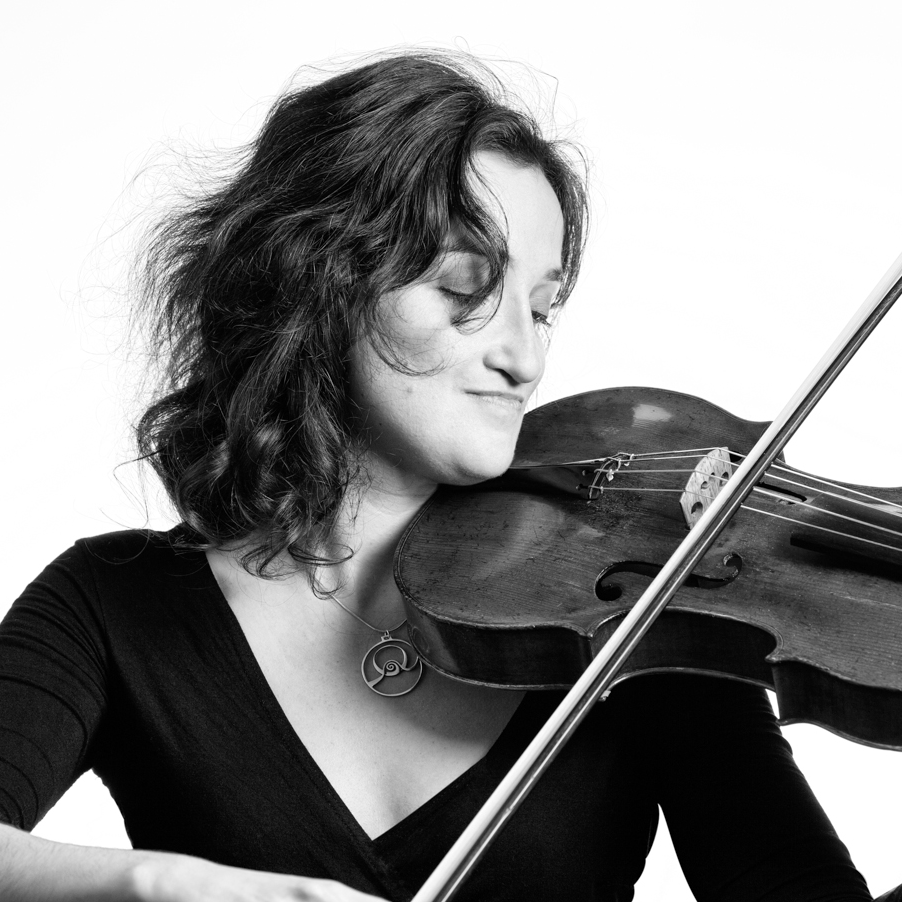 Emma has been a qualified Feldenkrais teacher for the last 5 years, and a Feldenkrais devotee for 20. She brings with her over two decades experience of professional performance at a world class level, playing with groups such as Academy of Ancient Music, Gabrieli Consort, English Baroque Soloists, along with a pedagogical practice of teaching violin and viola teacher to both children and adults for over twenty years. 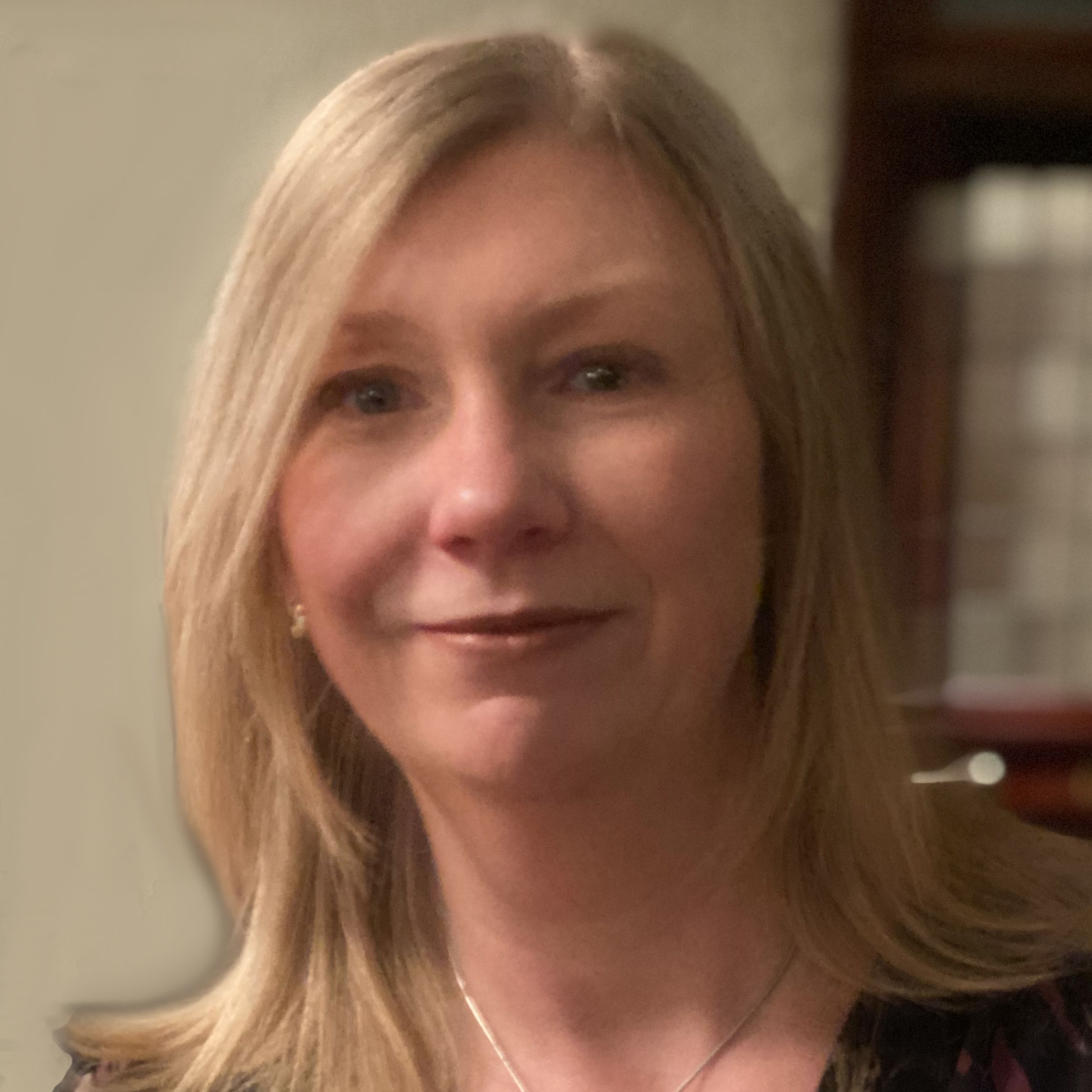 An Alumna of the GSMD and National Opera Studio, Anita’s performing career spanned opera, oratorio and lieder. She is particularly known for her teaching of trebles and was awarded an Honorary ARSCM in 2017 in recognition of her outstanding work in this area. She also teaches choral scholars at Cambridge University and is a vocal coach to The London Symphony Chorus. An intrinsic belief in the importance of good body use led Anita to train as a Feldenkrais Practitioner.  She has given Feldenkrais workshops for singers at the GSMD, Leeds College of Music and for Voice Workshop and the British Voice Association. 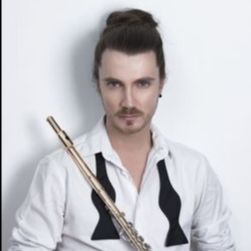 Irish flutist Niall O’Riordan enjoys an international career as soloist and teacher. He received an MA and BMus from Cork School of Music, Ireland, and since 2011, has been mentored by Sir James Galway. In 2014 he was awarded the rising star award by Sir James Galway at the Galway International Flute Festival where he has also taught Feldenkrais classes since 2012. A certified Feldenkrais Method practitioner, he is recognised for his completely holistic approach to flute playing and teaching, drawing inspiration from psychology, neurolinguistic programming (NLP), yoga, metaphysics and visualisation. He has published two successful Feldenkrais audio learning programs for flutists, and is a regular contributor for PAN magazine and the Journal of the British Flute Society.

Feldenkrais uses a process of organic learning, through moving and sensing, to free you from your habitual patterns. These movement patterns or habits, embedded in our nervous system, often become outmoded or dysfunctional, creating unnecessary limitations. They can cause pain, tension, amplify performance anxiety, and stage fright – or just not allow you to play at the top of your game.

The Feldenkrais Method is based on sound principles of neuroplasticity, physics and physiology, optimising brain connections with our skeleton, muscles and soft tissues.

Neuroscientists such as Norman Doidge have shown that the brain is able to re-wire and constantly keep learning throughout life, contrary to old ideas that we stop learning when we are adult. You can change how you are, and how you move at any age, if you understand how to `re-wire’ your nervous system and commit a little time and effort to the process.

Through this unique combination of explorative movement,rediscovering curiousity, and learning greater physical self-awareness you will discover and develop your ability to move `intelligently’. This will improve your posture, strength and flexibility in the way you move and play.